Sairam Vidyalaya celebrated 72nd Independence Day in the school premises on 15th August 2018 at 8.45 am. The event was presided over by the chief guest. PMJF.Ln.P.Charles, Board member, Lions Club of Madras Golden City, who unfurled the national flag.Ln.T.Mahendran, Board member, Lions club of madras Golden City felicitated the occasion and distributed sweets to the children Mrs.Kalaiselvi Leo Muthu Vice Chairman, shared her thoughts with the students and staff. The chief guest PMJF.Ln.P.Charles and Mr.Munusamy, Trustee,Leo Muthu Educational Trust addressed the gathering.This was followed by various events like speeches on all three languages, group dance and a patriotic song. It was surprising to see Master A.S. Maathesh of LKG A speaking a few words about Bhagat Singh.Vote of thanks was given by Ms. Indra Rajkumar which was followed by National Anthen.The Independence day was celebrated with great fervour and joy. 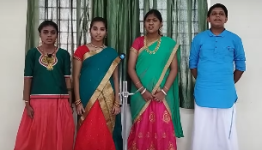 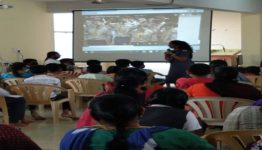 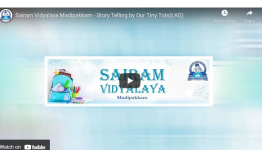 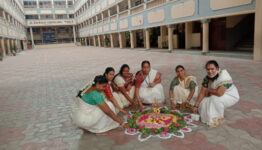 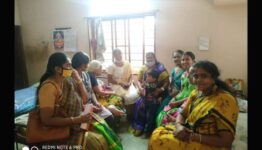 69th Birthday of our… 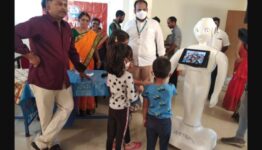 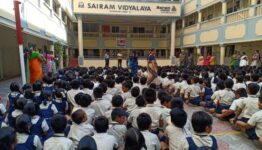 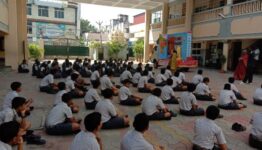 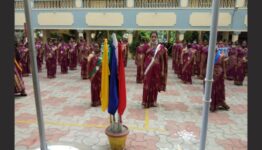 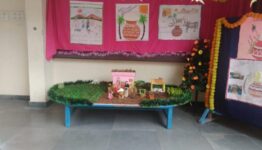 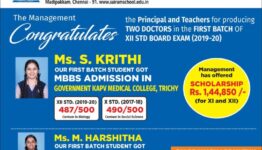 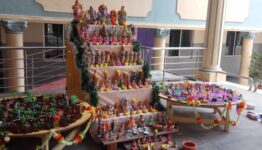